I’ve been thinking about work lately. 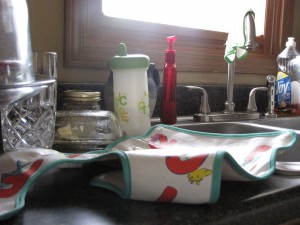 Greater minds than mine have written about this, so I will step back from my own words at times in order that their words can speak.

The idea of work has changed a great deal over the centuries, but more recently (relatively speaking) it has undergone a more dramatic change.  In the beginning, we were created to work. 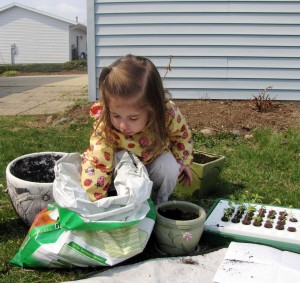 And God blessed them. And God said to them, “Be fruitful and multiply and fill the earth and subdue it.

The LORD God took the man and put him in the garden of Eden to work it and keep it.

Mankind moved from each person or family creating all that they needed themselves to families gathering together in villages and having specific people working to make what was needed for everyone (the metal smith making tools for the hunters, the potter making jars to hold water, etc.).  Yet now, in our modern age, we have moved even farther down this road so that we now have work that is solely for the purpose of earning money. 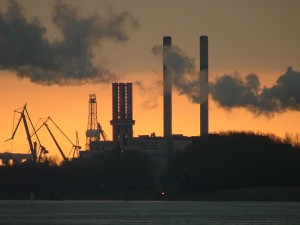 No longer do we consider whether a work is good in itself, nor do we consider whether an unnecessary work is done well.  It has, in fact, become necessary that work is not done in a way that is good.  How else would people continue to consume, and workers therefore continue to have work, if the products being made were not designed to wear out quickly?

There is still plenty of work that is both good in itself and that is good to do well: agricultural laborers, doctors, teachers, artists, and many others do work which they would do even if there were no pay to be had in it.  Yet there is another whole category of work that has no significance and no importance.  It was only created to allow the maximum number of people to be employed. 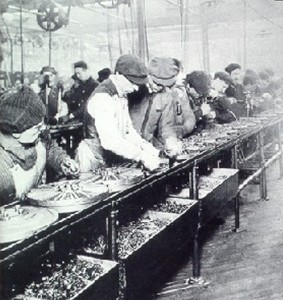 Employing people is not an evil, of course.  It was an act of love that led from talk of reducing the “surplus population” to talk of reducing unemployment.  The danger is that this has led us to forget that unemployment is not an end in itself.  We want people, as C.S. Lewis put it, to be employed only as a means to their being fed – believing that it is better to feed them even for making bad things badly than for doing nothing.

Perhaps this view is correct, but it should not lead us into enforced appreciation for work that is not good.

I, of course, have no plan for ending this sort of endless cycle of meaningless jobs producing poor quality products that are consumed briefly and then discarded, requiring a new replacement product.  Yet perhaps it is something just to recognize the problem and the insanity of the idea of meaningless work.

Just as the Christian has a great advantage over other men, not by being less fallen than they nor less doomed to live in a fallen world, but by knowing that he is a fallen man in a fallen world; so we shall do better if we remember at every moment what Good Work was and how impossible it has now become for the majority.  ~ C.S. Lewis

One of the areas in which I see this most clearly is in Christian art.  It is another topic for another essay to discuss whether or not there even IS such a thing as Christian art but, as Madeleine L’Engle said, if it is bad art, it’s bad religion, no matter how pious the subject.  When art is done well it testifies to God, even if the artist does not know God. 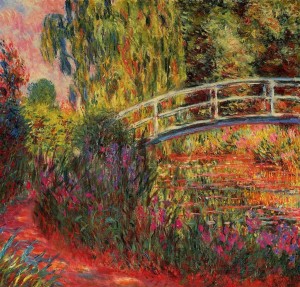 Provided he is an artist of integrity, he is a genuine servant of the glory which he does not recognize, and unknown to himself there is ‘something divine’ about his work.  ~ Madeleine L’Engle

In the same way, work that is done well, even if the worker does not personally believe in God, testifies to the glory of God. It is not an insignificant instruction of Paul’s that whatever we do, we should work at it as if we were working for God rather than only for men.

Whatever we do, whether we are leading a meeting or scrubbing a toilet, whether we are painting the sunrise or designing a bookshelf that will be put together by a young father, we are to do good work.

We may have to earn our living by taking part in the production of objects which…would not be worth producing – the demand or ‘market’ for them having been simply engineered by advertisement.  Beside the waters of Babylon – or the assembly belt – we shall still say inwardly, “If I forget thee, O Jerusalem, may my right hand forget its cunning.”  ~ C.S. Lewis

In this way we will testify to the glory of God and will draw others to Him so that they, too, may bask in His presence.

What do you think?  Should anything be done about work that is unnesessary or of poor quality?  Can anything be done?  What about your own job: would you still do it if you did not need the income to survive? 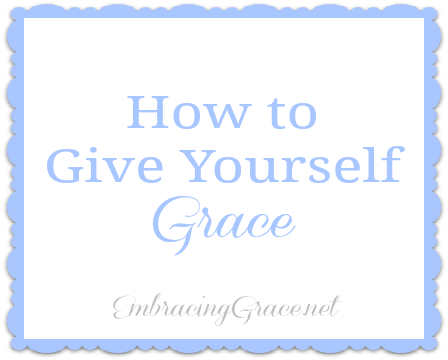 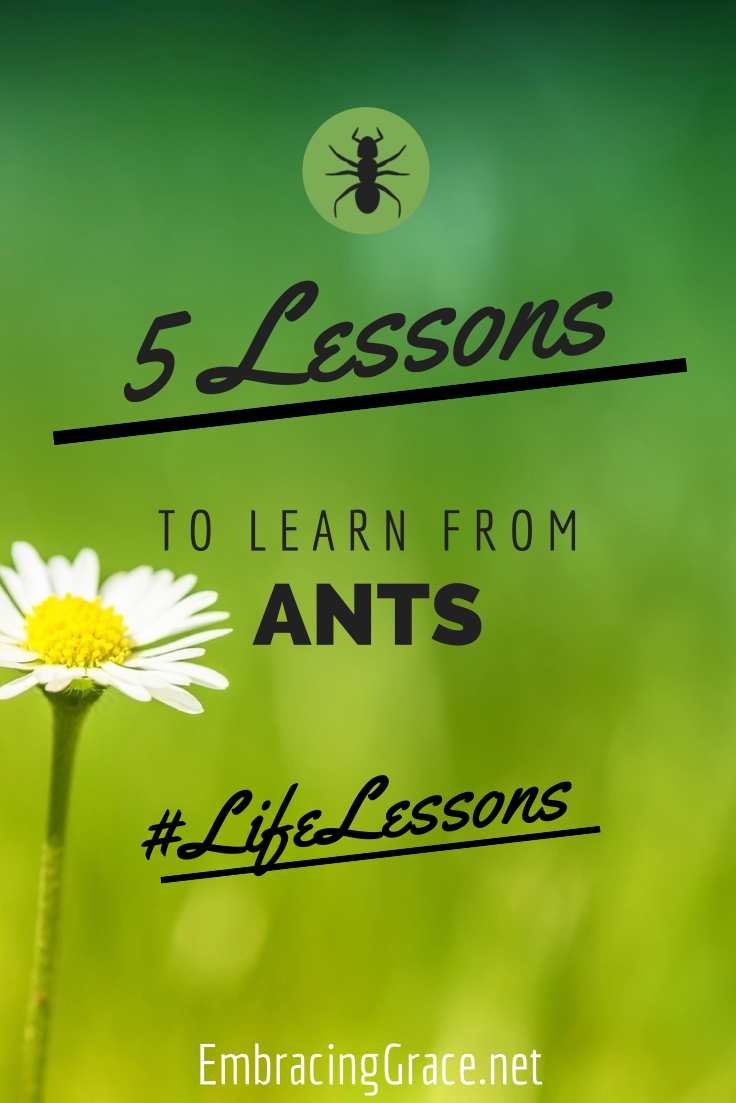 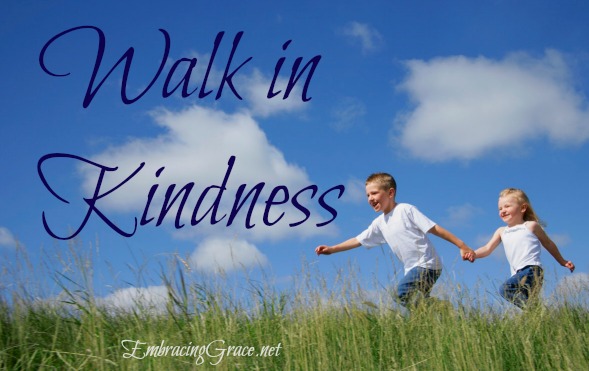